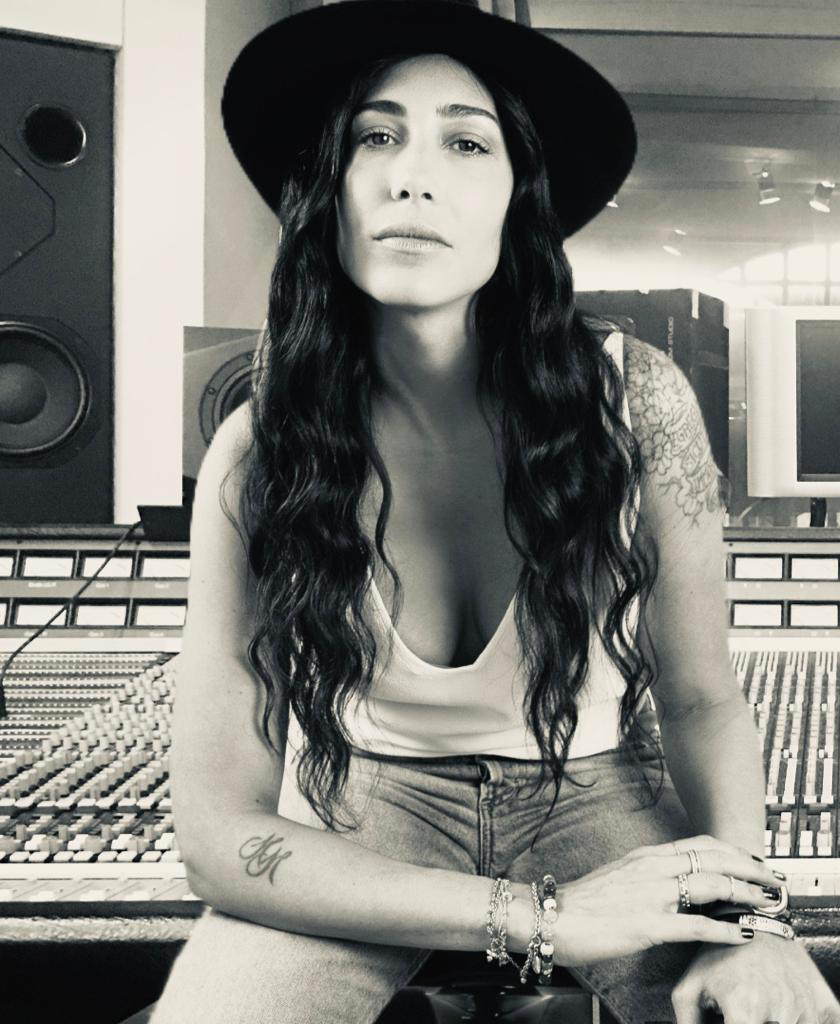 Serena Menarini was born in Rome and  started her singing  career at 8 years old. She studied piano and guitar for a long time, and when she was only a  teenager she moved to Milan to attend the Academy of Music, Art and Entertainment  - M.A.S.

At the same time she started  working   with renowned milan clubs as a new voice in r&B. She also worked  with the applejacksmusic band.
Success arrived with Claudio Cecchetto, who  asked her  to be the VJ for  HIT CHANNEL, a  music program she wrote  herself.
Many  interesting projects followed  such  as: from "oscia"  an event sponsored by Claudio Baglioni, to the concert "“ E le stelle mi stanno a guardare " at the Teatro Sociale di Como, in addition to a great many  Radio Italia Tour dates, not to mention promoting   her  own single "Moody Day".
Together with Alessandro Branca, she   became co-fouder of Human Touch Music, focusing on writing music and texts for advertising.

Nowadays,  we can listen her voice and production in the hit single of Pan di Stelle  -  entirely produced by Human  Touch Music.

With Alessandro’s soundtrack, they are in the film "Maternity Blues" by Fabrizio Cattani, with the single "Da Qui"; a truly prestigious collaboration which , as you can imagine,   was in competition at the Venice Film Festival.

In May 2019 Serena is participating  as a judge on  the talent gaming music program on channel 5, produced by Endemol - All Together Now – presented by Michelle Hunziker and J-Ax.