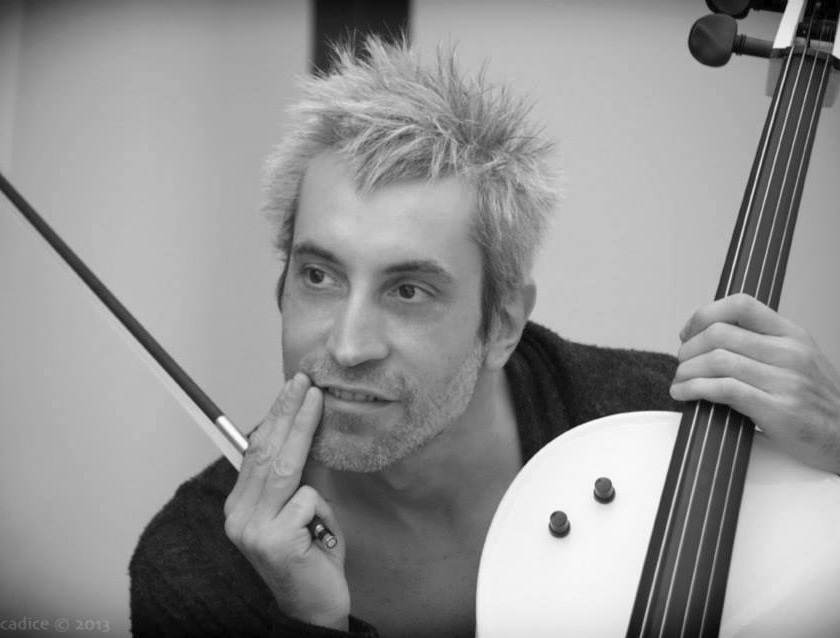 Alessandro Branca started to study music when he was very young, devoting himself to the cello and attending the Giuseppe Verdi Conservatory in Milan.

Meanwhile he  also  dedicated himself   to  another aspect of the  artistic world. Specifically, the manual arts and sculpture, graduating from  the Brera Academy of Fine Arts.

Alessandro was also an author at Sony Music record company, before completelly dedicating himself to the Human touch project with Serena, an important foundation which for the last ten year ,has had great success.  The foundation also has an  interesting future perspective  on film and advertising productio